Out of Sight, Out of Mind? How The #Deleteuber Campaign Changed Uber’s Road To Success
Rated 4.75 out of 5
Rp55.000 Add to cart 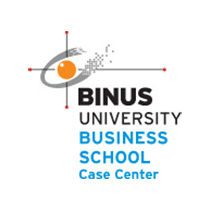 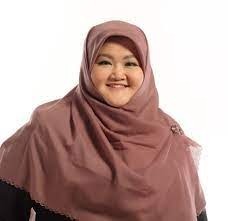 Uber made its debut in 2009 as a company which allows the users to hail taxis using a mobile application (businessinsider.com, 2016). Three people started the company: Garrett Camp, Oscar Salazar, and Conrad Whelan, with Kalanick serving as a ‘chief incubator’, playing the role of an advisor for the company.

It was early 2017. Travis Kalachnick was beyond worried. The company which had been under his leadership for several years was in trouble. He had to admit that the beginning of Uber was not smooth sailing, but it was relatively light compared to what they are facing now. The decision that was made during the travel ban imposed by President Donald Trump has led to the #deleteUber campaign. Uber was mostly in the headlines, but not in a positive way. Uber was primarily in the news as it was associated with the president or because of its internal culture. Many of those at the executive level have left the company, along with other fiascos caused by multiple lawsuits. Kalachnick has every reason to be worried, as he has been with Uber since its incubation. All these problems seem to be bringing Uber to a slow and painful downfall.

Out of Sight, Out of Mind? How The #Deleteuber Campaign Changed Uber’s Road To Success 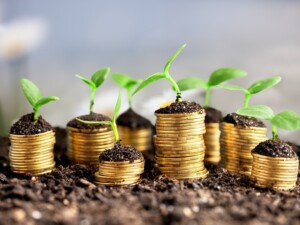 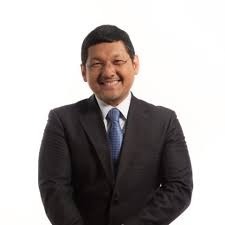 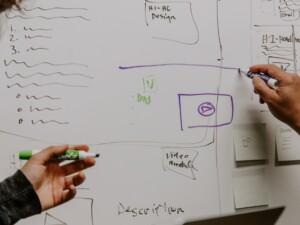 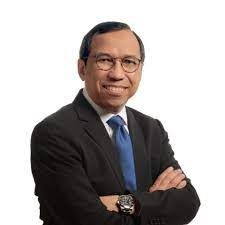 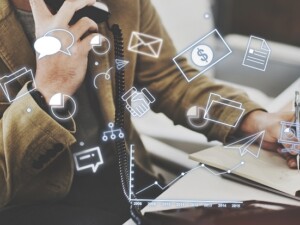 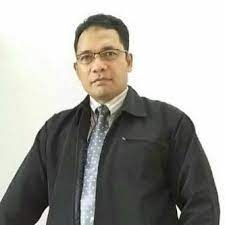 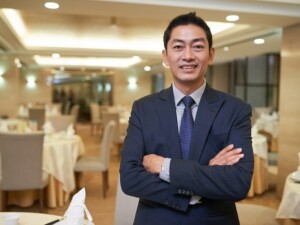 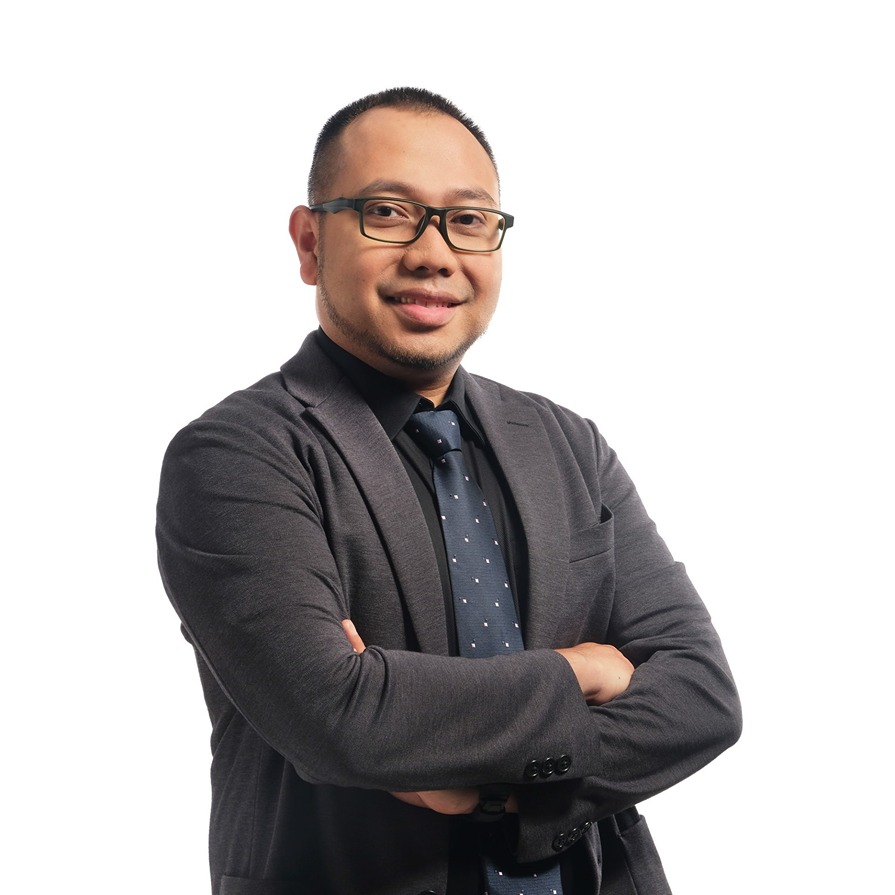 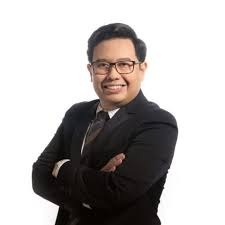