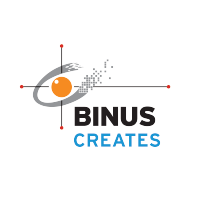 As of January 2021, 140 countries have signed a memorandum of understanding with China to allow its Belt and Road Initiative projects with a promise of co-prosperity. Under the former Prime Minister Najib Razak, Malaysia signed multiple investment deals with China, including a well as a $100 billion Forest City in Johor, boasting residential skyscrapers, malls, parks and a Jack Niklaus designed golf course as part of the Belt & Road Initiative to attract 700,000 residents mainly from China. The project has been under the purview of three successive Prime Ministers. While the first and current prime ministers let the state of Johore deal with the Forest City’s developer, pre-Covid 19 prime minister, Dr. Mahathir Mohamad halted Forest City’s agreements granting long-term visa, citizenship within 12 years of residence and allowing an exclusive enclave that uses only English and Chinese languages, challenging the national Malay language and upsetting Malaysian society. With Sri Lanka’s BRI projects cited as a debt-trap, Mahathir was also concerned with a new form of colonization. With the Malaysian ethnic Chinese politicized as dominating the economy, the potential million Chinese from China are viewed as reinforcing the threat. This case typifies the economic and social cultural fears of developing Asian nations to participate in China-led BRI infrastructure projects and discusses how both sides could collaborate for mutual gain.This case won the 3rd Prize in the BRI Business Case Competition organized by the Beijing Foreign Studies University in 2019. 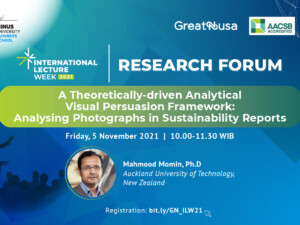 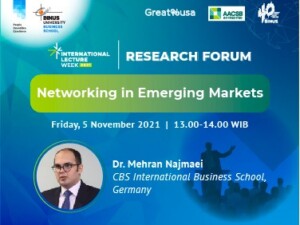 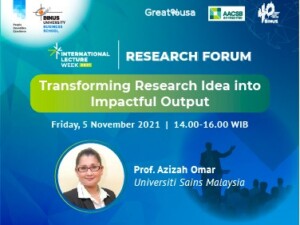